Just added to your cart

Calanus finmarchicus, the raw material of Arctic Ruby® Oil, is naturally pure. In fact, it’s the purest naturally occurring omega fatty acid raw material in the world. It is a 1-year organism which is harvested at the age of 3-4 months. It therefore has no time to accumulate heavy metals and environmental pollutants like fish oil and krill oil. Plus, it lives in the purest water on the planet, and only eats phytoplankton, a true vegetarian.

After harvesting, Arctic Ruby® Oil’s pureness is further preserved by immediate on-board freezing of Calanus finmarchicus. The oil extraction process is gently done without solvents, whereas most fish oils are extracted by solvents like ethanol and occasionally acetone, further contributing to its contamination. 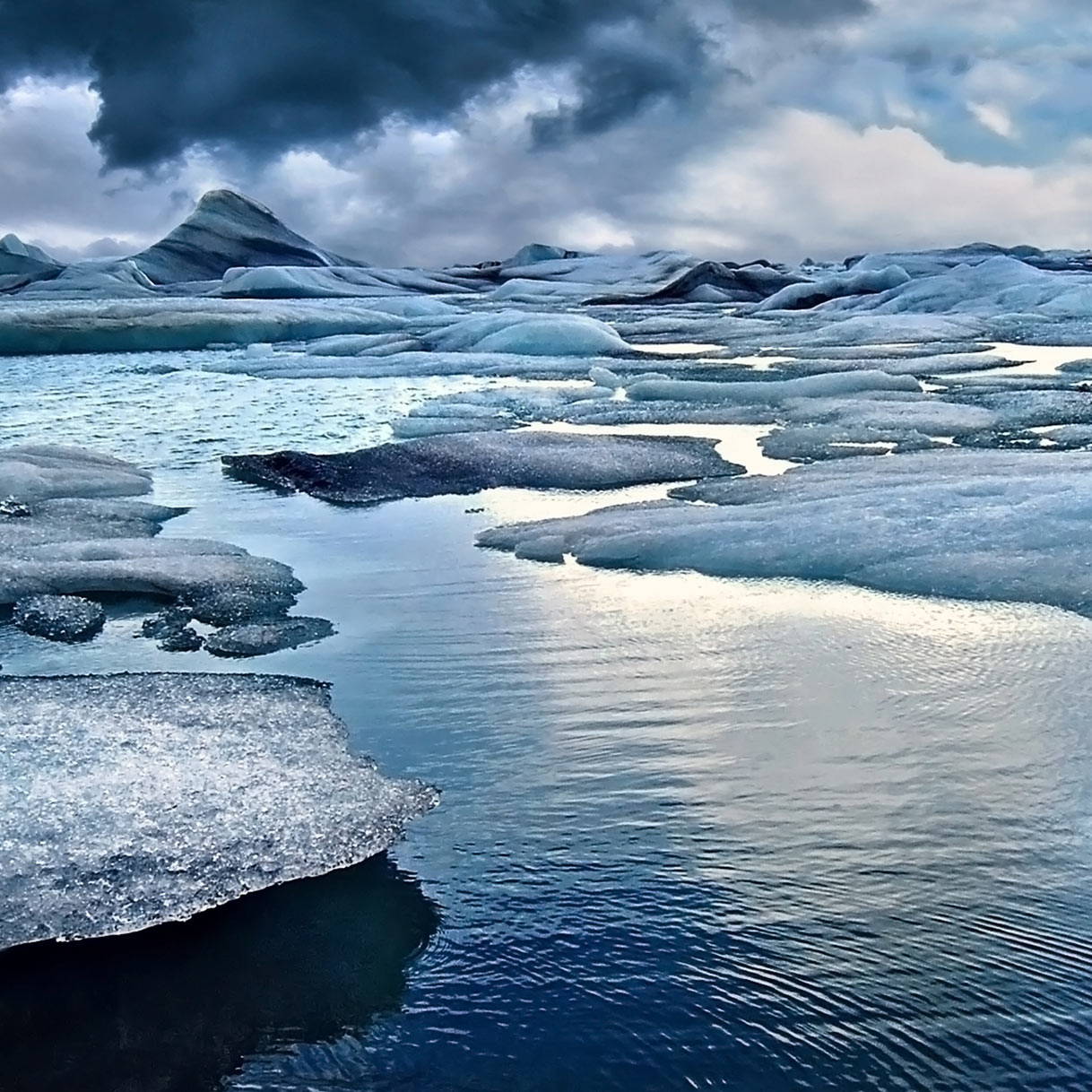 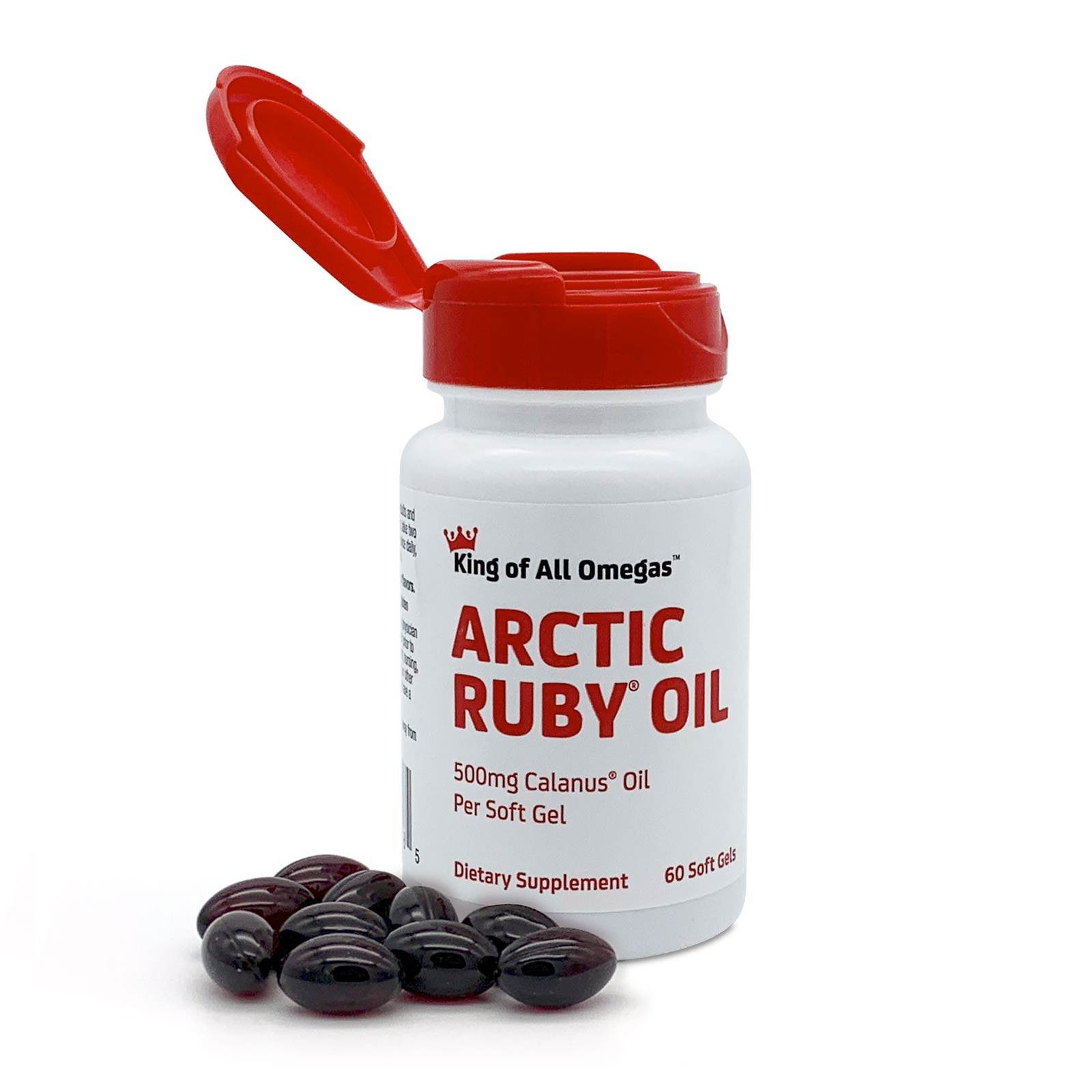 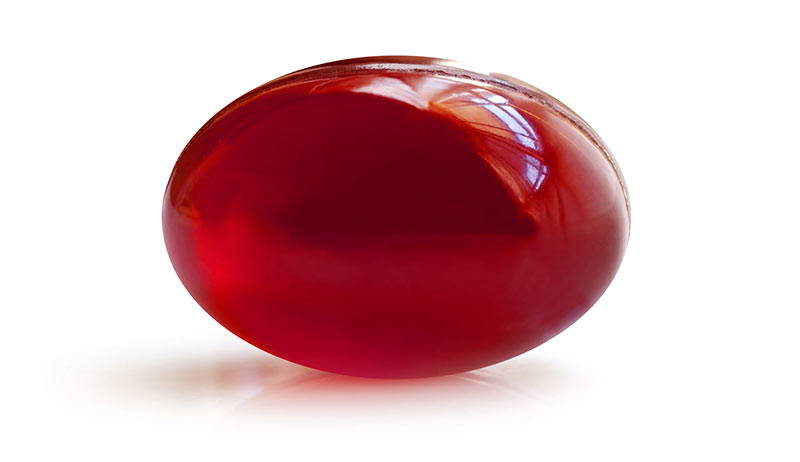